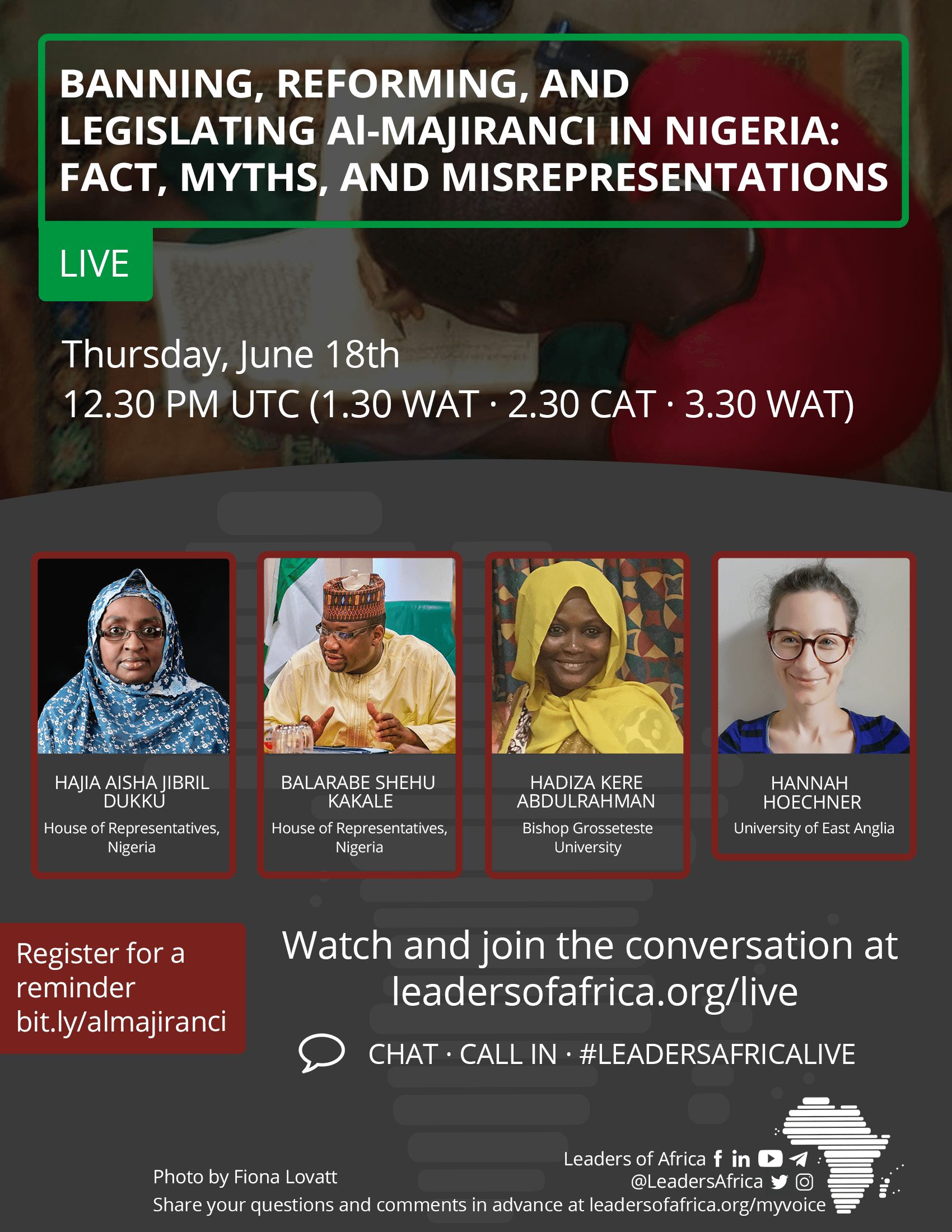 From once being a highly-valued system of education, which was serving the moral, economic human capital, and governance needs of Northern Nigeria, al-majiranci is now considered to have outlasted its usefulness. The Islamic-based system of education, which dates back to 11th century Borno Empire is now criticized by most Nigerian elites, particularly those of northern extractions, as a scourge to be obliterated. The squalid and unsanitary conditions in which the al-majirai (students in the Islamic school) live and are educated have been used to frame and demonize them as a public health crisis. This concern became heightened when some al-majirai tested positive for COVID-19. This development spurred Governors in 19 Northern Nigerian States to begin forceful repatriations of the children from their schools to their states of origin. The circumstances of the deportations have been characterized by some civil society organizations, scholars, and lawmakers as an abuse of the fundamental rights of the al-majirai. In this live conversation, we consider the al-majiranci system and interrogate proposed reforms. Follow the conversation at leadersofafrica.org/live.

Register for a reminder – bit.ly/almajiranci

All enquiries may be sent to [email protected]

Add your comments below the event description or share via Discord, WhatsApp, or Telegram. Select pre-event comments may be shared during the event.

For more updates from Leaders of Africa,
subscribe to our newsletter

More from Leaders of Africa 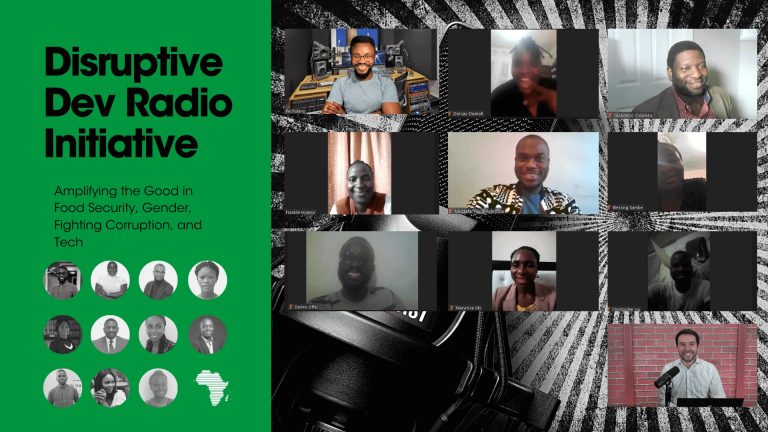